Teaching in China as a couple 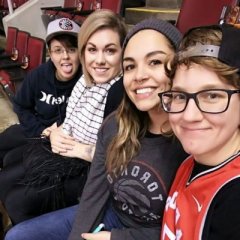