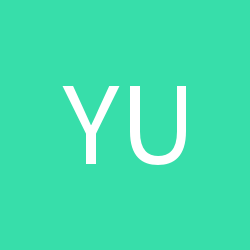 The apple was eaten. The light was turned on. The guy was insulted.

By Yusan38, June 6, 2016 in Grammar, Sentence Structures and Patterns