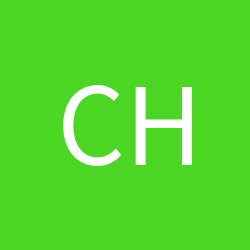 By chinesemadrush, July 22, 2016 in Reading and Writing Skills