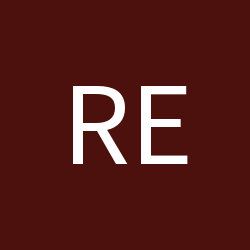 What is the difference sound between zi and ze?

By reinard_wu, September 14, 2016 in Chinese Pronunciation, Pinyin, and Audio Samples