The Eagles of Canton 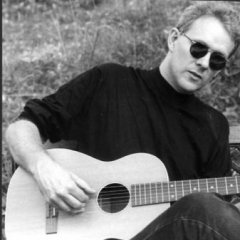