When would have Proto-Minnan been spoken? 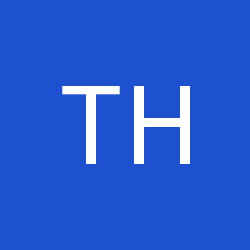