Advice regarding bachelor's degree in China 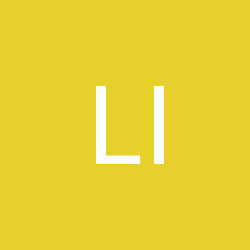