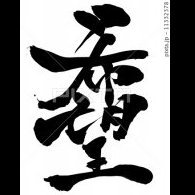 What do you think about memorizing HSK6 wordlist in this way?