Studying Spanish in China - how quick? 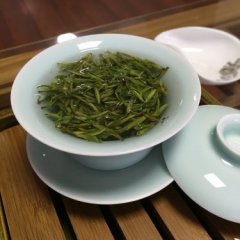 By ouyangjun,
January 6, 2018 in Other cultures and language