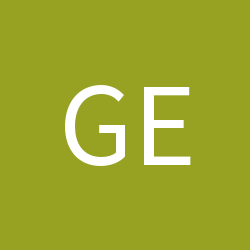 By georjungcocaine, February 5, 2018 in The HSK Exam, and others