How To Make Learning Fun For Highschoolers? 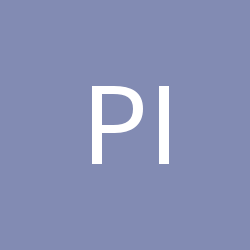