Learning different dialects by deduction and not memorization 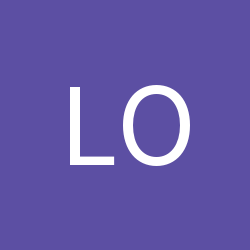