I do not trust Google Translate 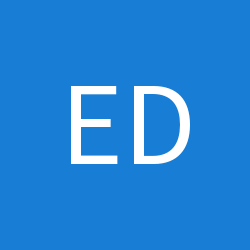