Can you write non-Mandarin Chinese dialects/Chinese languages in Chinese characters? 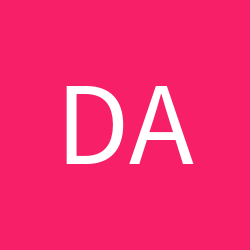