Does anyone know anything about BRCIC (Belt & Road Collaborative Innovation College)? 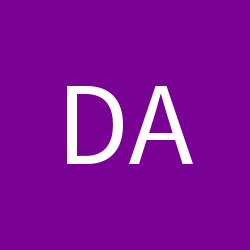