Book by an ESL Teacher 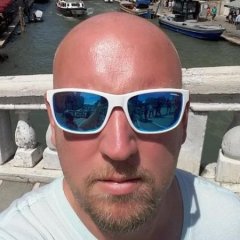