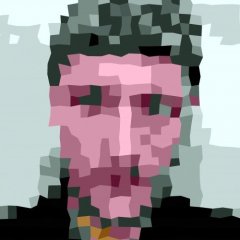 汉字山：How many Chinese characters do you know?

By murrayjames, February 4, 2019 in Resources for Studying Chinese