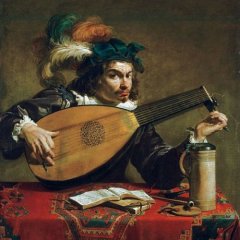 I choose my Chinese name as 武 and surname as 威聖. Is it a good choice?

By Marcelo Santos, June 12, 2019 in Tattoos, Names and Quick Translations