Characters learning - How to proceed after radicals 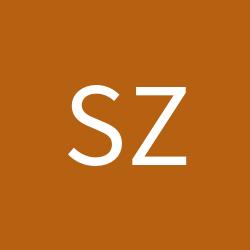