Imron on “You can learn chinese” Podcast 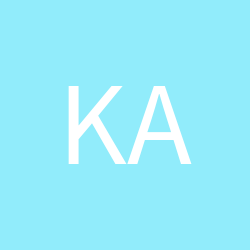 By kanumo,
October 21, 2019 in General Study Advice and Discussion