a question about Mandarin/Cantonese publishing 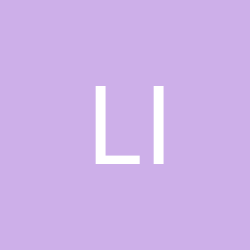