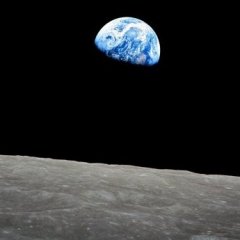 DeFrancis and FSI, a viable combination for a beginner? What more?

By Parakeetcactus, March 23 in Resources for Studying Chinese