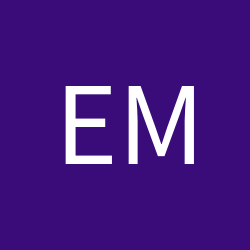 Use of 了 and 过

By EmilXav, March 26 in Grammar, Sentence Structures and Patterns