What do these characters say? 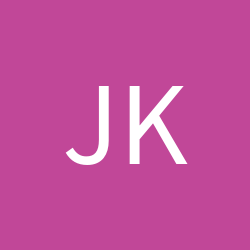