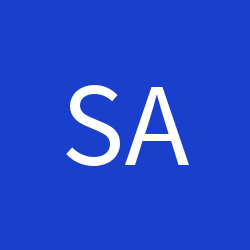 By safaridonna,
September 20, 2005 in Chinese Characters