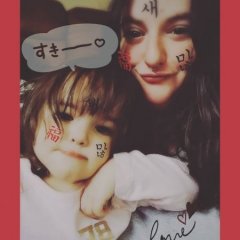 By jiabei,
February 28 in Chinese History