Not sure of my writing. 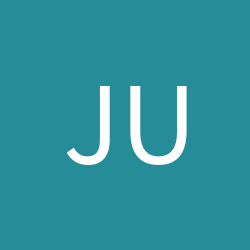