I created a searchable database for English-language chengyu/idiom stories (free, no ads, mobile-friendly) 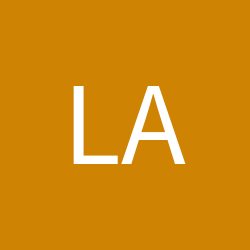