My (opinionated) set of Chinese tools 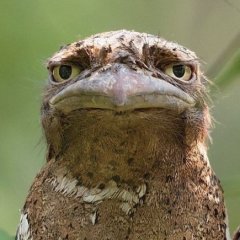