To Live (活著) by Yu Hua 余華 - Review with spoilers 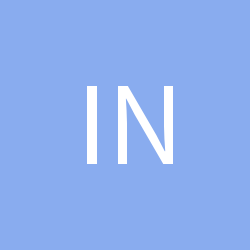