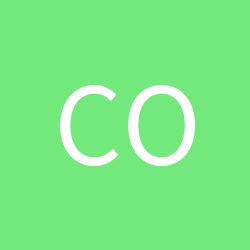 what does " if she engaged a cook she drank. "mean

By cometrue, January 5, 2004 in Other cultures and language