Learning enough Mandarin to teach to my baby 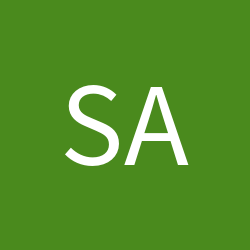