How could I get better at tones? 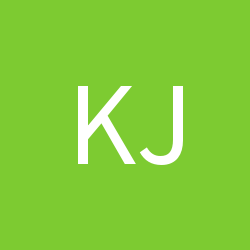