Should Japanese names be read with Japanese pronunciation? 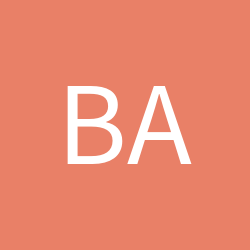