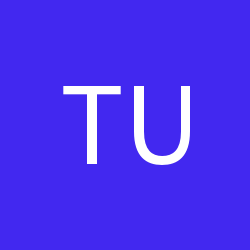 By tupenelope, December 23, 2005 in Teaching English in China