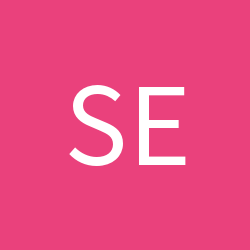 word/chin character for gay in classical and modern chinese

By serpentino, March 3, 2006 in Chinese Characters