The advocates and motives of the Opium Wars 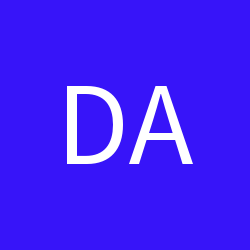