History of China - General Books - pls give me suggestions 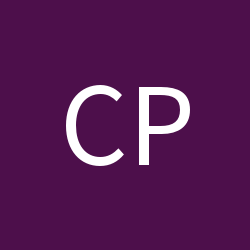