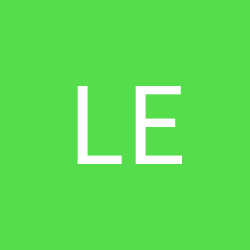 By leosmith,
April 5, 2006 in Speaking and Listening Skills