北京 VS 上海 Beijing VS Shanghai! 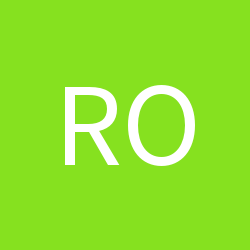