Pronunciation of "w" and "r" 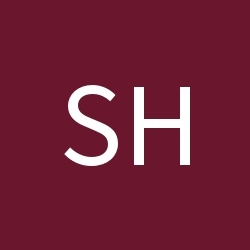