Which books to use to learn Classical Chinese? 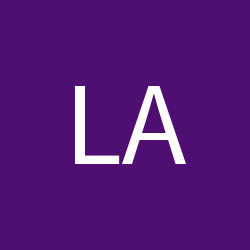