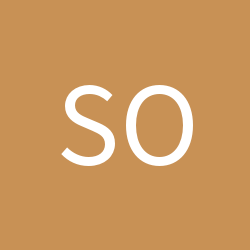 Studying in Taiwan or China (used the search function)