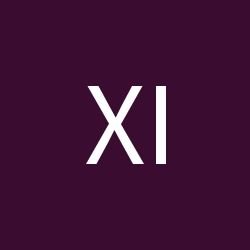 Characters Which Underwent The Greatest Simplification...