Why is "America" written "亞美利加"? 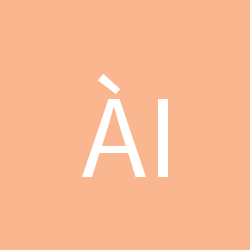