The best way to tell a Chinese girl you like her.. 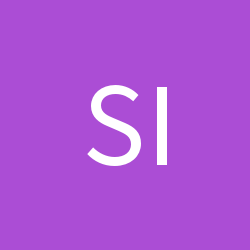