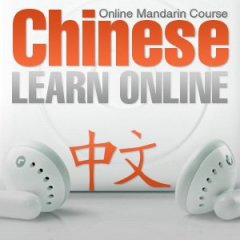 By Adam_CLO, September 27, 2012 in Other cultures and language