whats the percentage of Chinese that go to to mcdonalds? 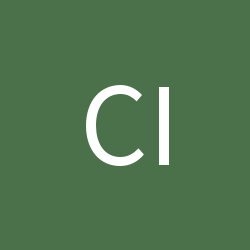