When to start to learn characters 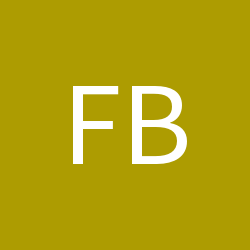