The Importance of Comma in Chinese text 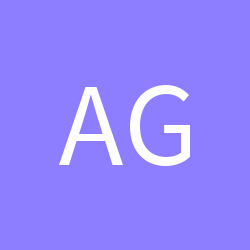